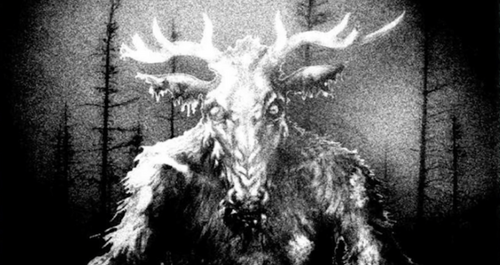 Fort Kent, Alberta, Canada was the location of some of the most grizzly murders in Canadian history. It is said to hold the dark spirit called the Windigo.

Thomas Burton was a medical student. He and his wife Katie moved into Fort Kent. At the time, there was a disease going through the small village. The residence of Fort Kent were happy that someone involved with medicine and medical degrees lived in the town. Day after day, people have knocked on his door to ask for a cure. However, one day, Burton's wife Katie, got the disease. She died a few days later. Soon after, something had possessed Burton. People have said that Thomas Burton was overpowered by the Wendigo. The night of the possession, Burton went door to door, slaughtering everyone living in Fort Kent. Some have even been partially eaten. After that night, Burton had vanished, and hasn't been seen since.

Community content is available under CC-BY-SA unless otherwise noted.